Hope for an entire family

Valerie had carried the burden of a massive facial tumor for 25 years. The tumor weighed almost eight pounds, and brought with it both physical and emotional pain. But life became even more painful when she watched helplessly as an identical tumor developed on the face of Edith, her seven-year-old daughter.

She couldn’t stand to see her daughter taunted, abused, and rejected like she herself had been. It hurt too much. Valerie prayed the tumor would go away on its own, but it grew relentlessly over the next five years. She worried about her daughter’s future in a country without affordable, easily accessible healthcare — saving her from her own fate seemed all but impossible.

And young Edith could see a literal picture of her own future reflected in her mother’s face. “As the tumor started to grow, I was scared. I was worried it would grow as big as my mother’s tumor and disfigure my face,” Edith said.

But when Valerie and Edith heard about a hospital ship with a team of volunteer surgeons who would remove their tumors for free, they were overjoyed! “When I heard about Mercy Ships, I was given something I didn’t have before,” recalled Valerie with a smile. “Hope.”

First, Valerie decided to pave the way by having her own tumor removed. If she survived, then her daughter could return with her to have the same surgery.

Valerie kissed Edith goodbye and traveled to the coast of Cameroon with newfound hope in her heart. She went through a Mercy Ships medical screening and was admitted for surgery, where Dr. Gary Parker removed the massive tumor that had plagued her for over half her life.

Meanwhile, Edith waited back home, attending school and caring for her eight brothers and sisters. “I love taking care of them, and they love me back,” she said. But she knew that if she couldn’t have surgery, she would most likely never have a family of her own.

Six weeks later, Valerie returned home, tumor-free for the first time in 25 years! “When I saw my mother, I was so happy,” said Edith. “She is beautiful and changed for the better!”

Less than two weeks later, Valerie was once again on the road toward Mercy Ships — this time accompanied by her daughter. She confidently led Edith through the screening process and onto the hospital ship. “I just knew everything was going to be okay,” said Valerie. “I was so happy to see Dr. Gary again. He has changed my life, and now he will change my daughter’s.”

Now, after surgery on the Africa Mercy, Edith envisions a future with an education and a family of her own. And Valerie and Edith are free to live their lives together without the burden of fear, celebrating the newfound hope that the gift of safe, free surgery brought to their family. 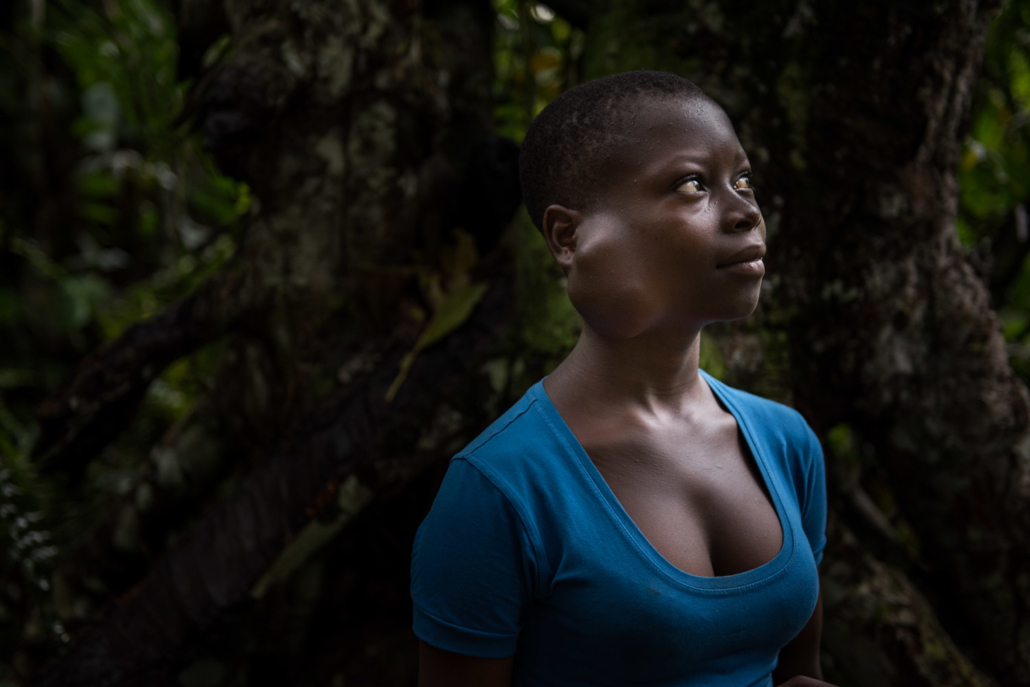 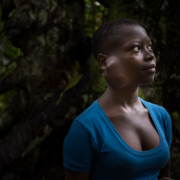 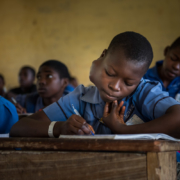 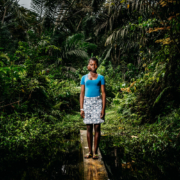 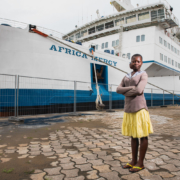 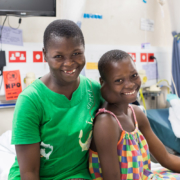 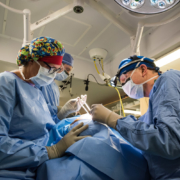 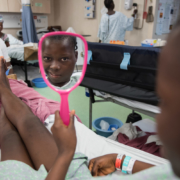 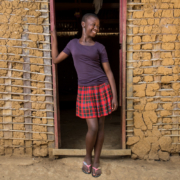 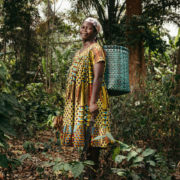