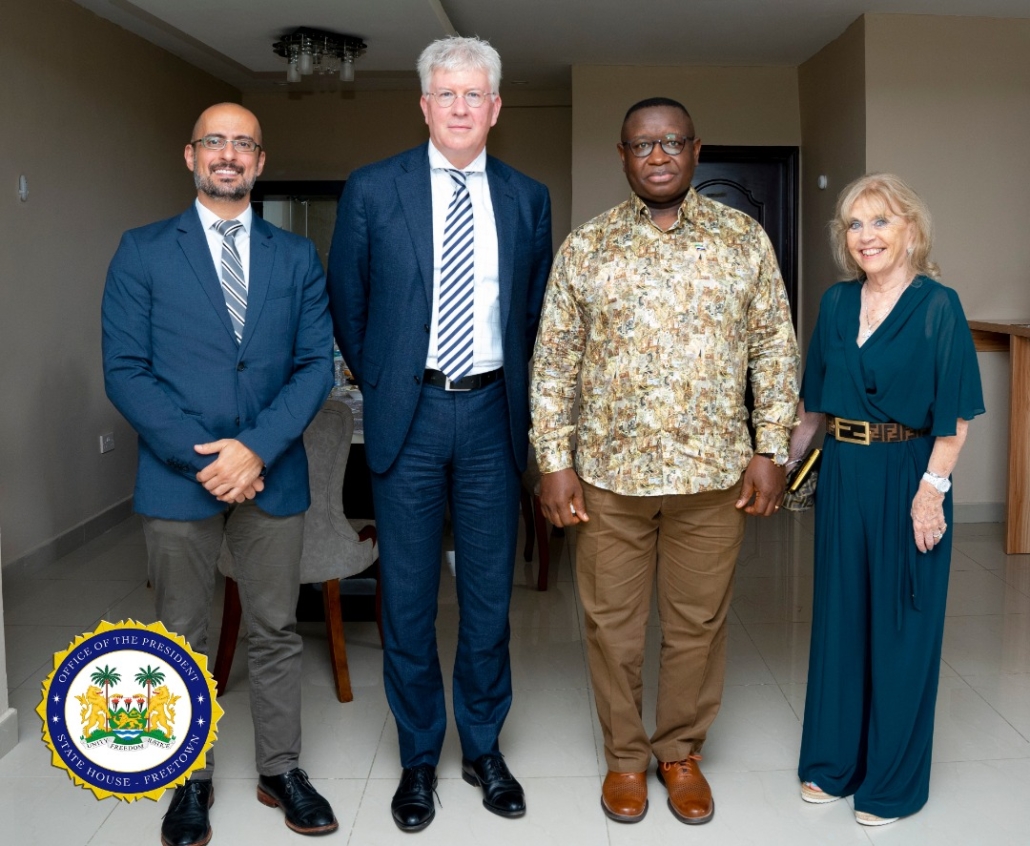 Freetown, Sierra Leone, 06 October 2022 – During an audience with His Excellency Julius Maada Bio, President of the Republic of Sierra Leone, the government of Sierra Leone and Mercy Ships extended their existing protocol agreements for their newest hospital ship, the Global Mercy™ to visit Sierra Leone.

“Thank you, Mercy Ships, for your continuous humanitarian and medical support towards providing treatment to people with various medical conditions worldwide. This partnership agreement which was signed pre-covid includes a 10-month Global Mercy deployment for free surgical care in partnership with local institutions in Sierra Leone.  The hospital ship will serve as a platform for training our healthcare professionals to build capacity.  Programs will ensure that the positive impact of Mercy Ships will continue long after the ship leaves the shores of Sierra Leone. This partnership will support our vision to ensure a functional national health system delivering efficient, high-quality healthcare services that are accessible, equitable and affordable for all,” stated H.E. President Julius Maada Bio.

Mercy Ships CEO Gert van de Weerdhof highlighted the partnership with the government of Sierra Leone.  “We are excited to confirm that we are planning a future return to Sierra Leone. This will be our sixth field service working alongside this nation. Now we can fully step into an important season of assessing existing needs and identifying how we can best support to deliver hope and healing to those in tremendous need of surgical care.” 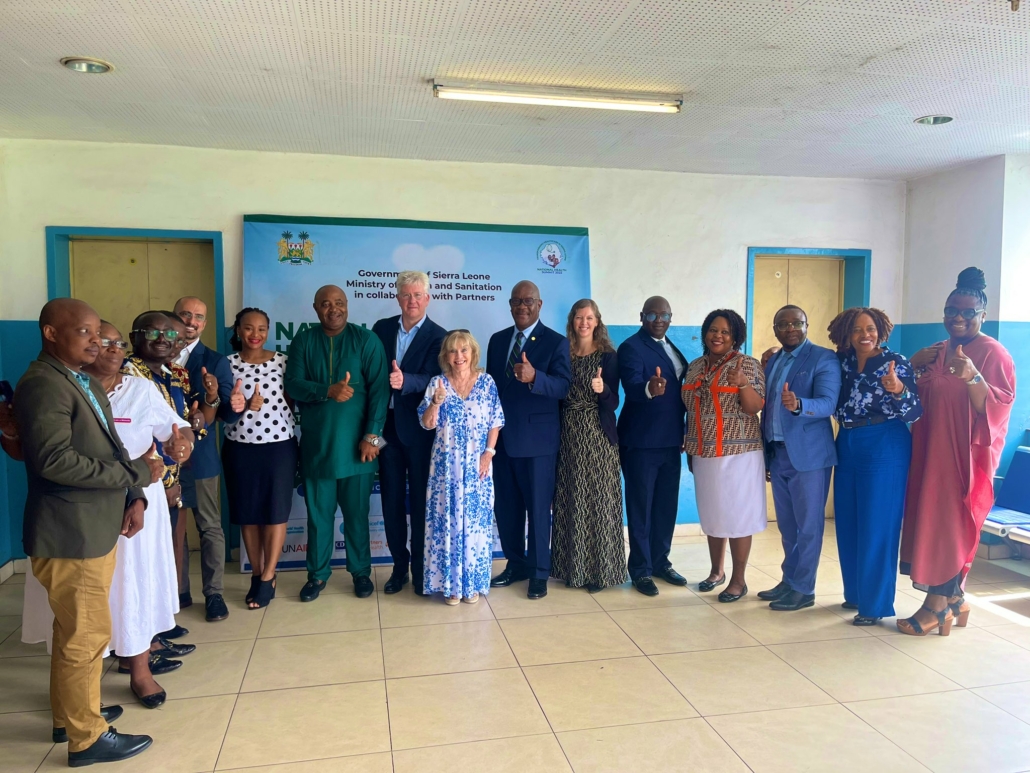 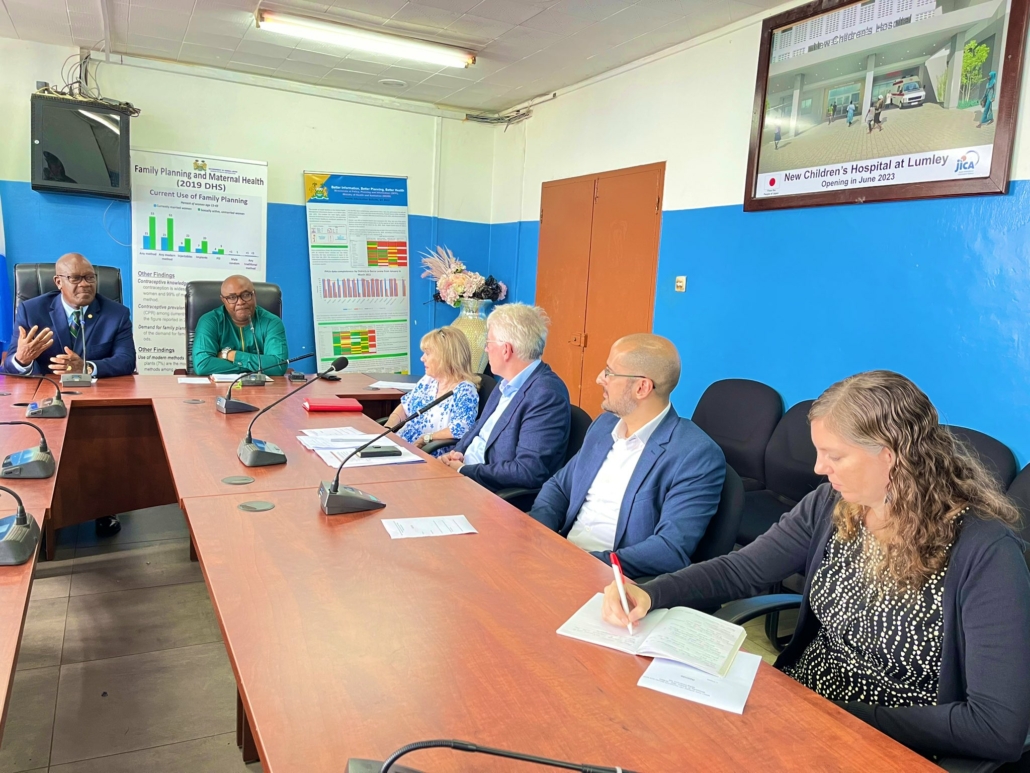 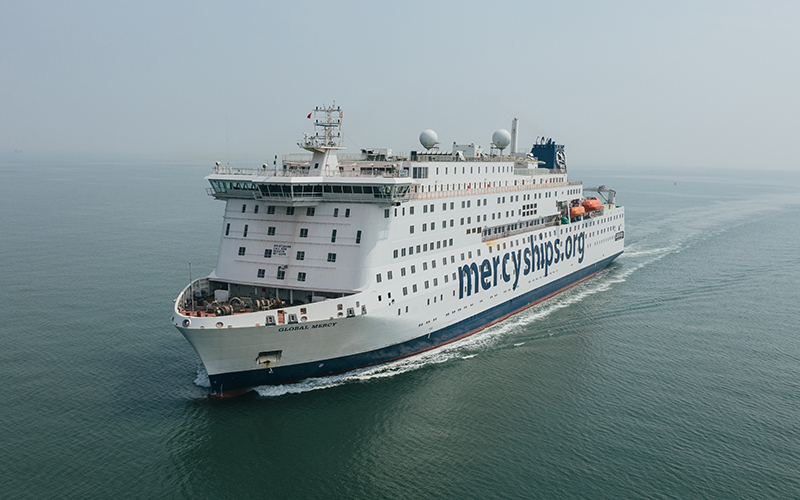 When the Global Mercy docks in the host nation’s port, crew will provide free surgical care for thousands of people, training for local healthcare workers and more.  All services by Mercy Ships are provided free of charge to the participant, thanks to donors around the world and their support of the volunteer professionals onboard their hospital ships.

“This long-lasting partnership paves the way for Mercy Ships to continue to engage closely with the government of Sierra Leone and to strengthen our joint commitment to improving access to safe surgical care,” stated Dr. Sandra Lako, Country Director for Mercy Ships in Sierra Leone.

“A collaborative approach is the strongest way to strengthen health systems,” added Dr Mark Shrime, International Chief Medical Officer for Mercy Ships. Meetings were facilitated by Dame Ann Gloag, Mercy Ships international board member who has also been working with Sierra Leone for many years.

Sierra Leone is a rapidly growing country with an estimated population of 8.6 million according to UN statistics (1).  Sierra Leone is positioned at 182 out of 189 countries and territories in the Human Development Index which Mercy Ships uses to assess areas of need for service. The median age in Sierra Leone is 18.5 years, which is disproportionately young and makes for a very young working population. Life expectancy is 55.5 years.

The Global Mercy is scheduled to visit Dakar Senegal early 2023 for several months prior to Sierra Leone.

Global health for the last two decades has focused on individual diseases, while surgical care in low-resource countries has not received the attention it needs. Lack of surgical care resulted in almost 17 million deaths annually.

Mercy Ships is an international faith-based organization that operates hospital ships to deliver free, world-class healthcare services, medical capacity building, and health system strengthening to those with little access to safe surgical care. Since 1978, Mercy Ships has worked in more than 55 countries, with the last three decades focused entirely on partnering with African nations. Each year, volunteer professionals from over 60 countries serve on board the world’s two largest non-governmental hospital ships, the Africa Mercy® and the Global Mercy™. Professionals such as surgeons, dentists, nurses, health trainers, cooks, and engineers dedicate their time and skills to the cause. Mercy Ships has offices in 16 countries and an Africa Bureau. For more information, visit mercyships.org and follow us @MercyShips on social media. 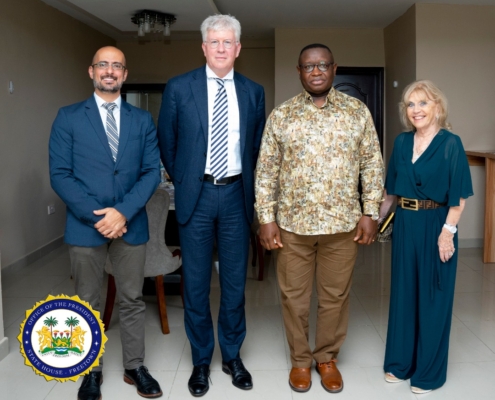 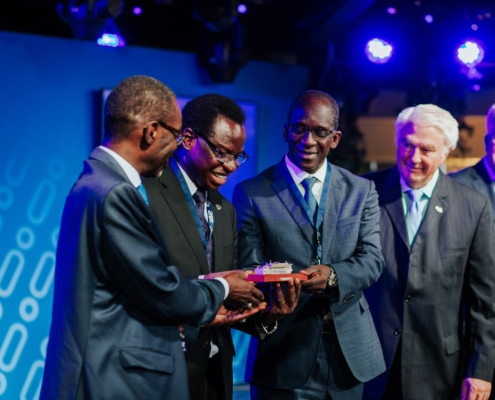 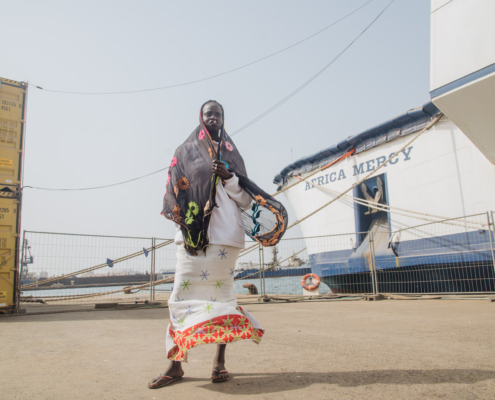 Committed partnerships are the best way to ensure all Africans have access to...