Celebrating Africa Day with Dr. Pierre M’Pelé: “We have to believe in Africa”

For more than 30 years, Mercy Ships has been invited to multiple countries on the continent and worked side by side with many different African people. On Africa Day, we want to thank these nations and people for their hospitality, partnership, and friendship. We also want to take the opportunity to share what Africa Day  is really about. Mercy Ships Africa Bureau Director Dr. Pierre M’Pelé, originally from the Congo, brings a unique perspective to the table. Hear what Africa Day means to him and why we should celebrate in our Q&A below. 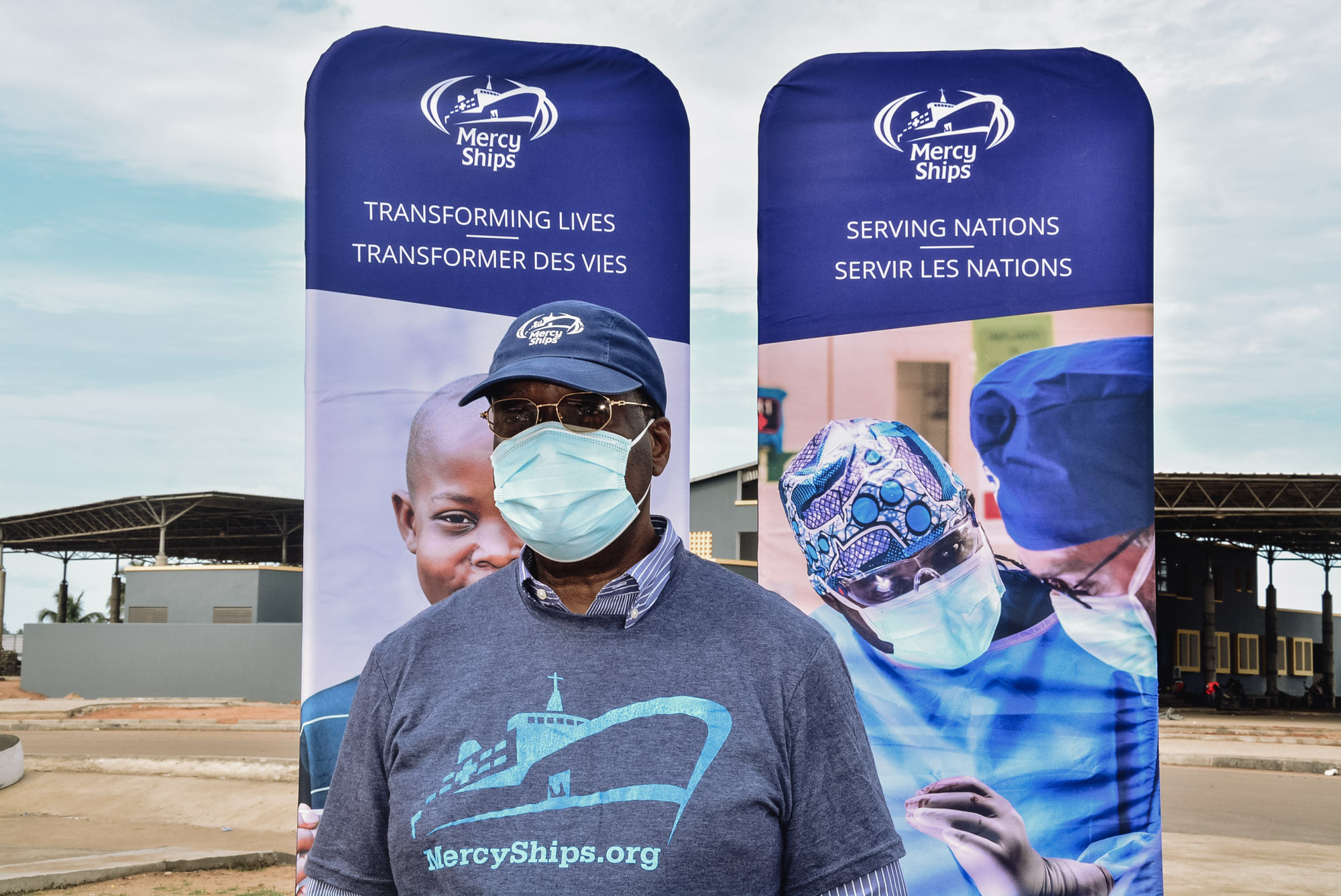 What are we talking about when we talk about Africa Day?
“On Africa Day, formerly known as Africa Liberation Day and Africa Freedom Day, people commemorate the foundation of the Organisation of African Unity, now called the African Union. It’s a heartfelt achievement of liberation from the European colonial powers. Today is a celebration of unity in diversity. Africa is huge: with 55 countries, more than 1.2 billion people, 1,000 different tribes, 1,000 different languages, and 1,000 different traditions. And we have to acknowledge these differences and celebrate them.”

Why should we commemorate the foundation of the African Union?
“The African Union looks to the future and has a goal: The Africa we want in 2063, 100 years after the organization was founded. Africa is very beautiful and a nice place to live, but unfortunately not for everyone. In The Africa we want, people are free, safe, have better health, have enough food, and people should be able to find a job to take care of his or her family.”

And how are they working on that?
“The Union played a major role in economic development, opening the market with the African Continental Free Trade Area, opening the skies for all African airline companies and very importantly: opening a health strategy for all countries to make an effort to improve the people’s health.

That’s also the reason I think that Mercy Shippers should celebrate Africa Day. Mercy Ships has been in Africa since 1990 bringing hope and healing to people in Africa and transforming lives in more than 14 countries. In my opinion, we should consider ourselves part of Africa. Because with partnership and friendship, we’re trying to improve the health of people on the African continent.”

What are the challenges to growing into ‘the Africa we want’ in 2063?
“The diversity is beautiful, but all the differences we are celebrating also bring along lot of challenges. … We must come together to improve the solidarity between the African people and nations. Because if we do improve our relationships, we can improve our lives and build a better Africa for Africans.”

How can we build a better Africa?
“We have to focus on our strength and that is the people of Africa, especially the young. 50 percent of our people are under the age of 20. We should focus on them, because they can make a difference in the coming decades on the goals of the African Union: freedom, health, nutrition, jobs. We need good leaders for this continent, young people that are committed to improve the continent.”

What are you going to do on Africa Day?
“Here at Mercy Ships we invite an artist over and we are going to sing and dance. But not only to make ourselves happy. It’s a song of hope; we have to believe in Africa and work very hard to make the future better. With singing and dancing you’re creating and sharing energy to work together. I want to invite people to do the same.” 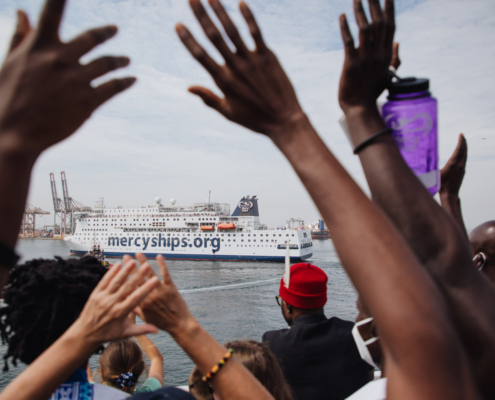 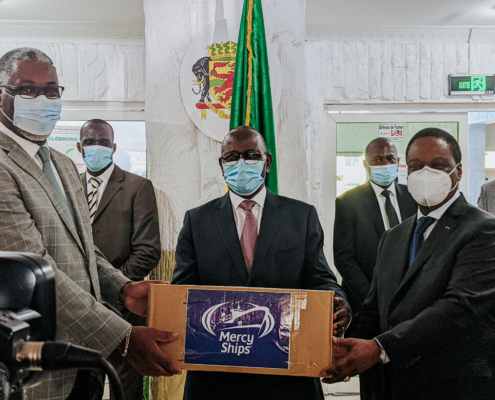 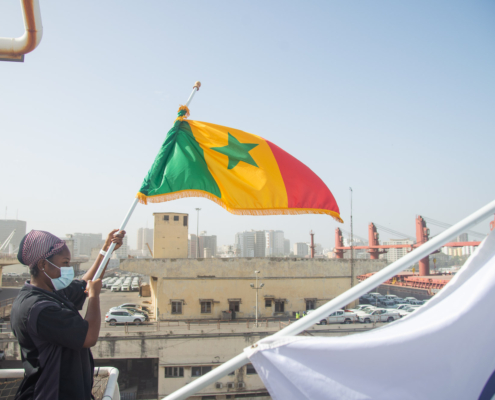