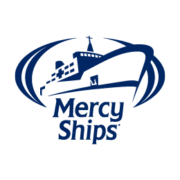 During UNGA in New York, African heads of state and AfroChampions companies gather to focus on global surgery crisis and celebrate nonprofit that provides free healthcare in Africa

NEW YORK (September 27, 2019) –  At a reception Wednesday hosted by Mercy Ships and the AfroChampions Initiative, African heads of state and prominent business leaders came together in support of the work Mercy Ships is doing to address the surgery crisis in Africa. Worldwide, 5 billion people do not have access to safe, affordable, timely surgery, and in sub-Saharan Africa 93 percent of the population cannot get the surgery it needs. 1

“Mercy Ships offers treatments, infrastructures and trainings of medical staff, and therefore creates lasting change in Africa,” said Edem Adzogenu, co-founder and chair of the Executive Committee, AfroChampions Initiative. “Their work is fully aligned with the AfroChampions Initiative’s vision, and there was no hesitation from our side when they asked for our support on this sensitization campaign. Response from the AfroChampions corporate network has been positive, with substantial commitments — we are proud to see that the African private sector starts to appreciate the issue and understands that we now need an Africa that is self-sustained in health. We look forward to building more partnerships between Mercy Ships and our champions in the future.”

“Mercy Ships is honored to work with these African nations to support them in building self-sustaining health care systems, to change and save significantly more lives, and to have a lasting impact across the countries of Africa,” Mercy Ships founder Don Stephens said.

The global surgery crisis results in more annual deaths than HIV/AIDS, malaria and tuberculosis combined. To address this crisis in Africa, Mercy Ships sends hospital ships staffed by volunteer medical professionals to the places where surgeons are needed most. These surgeons also train local medical staff who will stay in their home countries, effecting change long after Mercy Ships departs. Mercy Ships has touched more than 2.7 million lives since the nonprofit was founded in 1978.

Learn more about the organization, including donation and volunteer opportunities, at MercyShips.org.

Mercy Ships uses hospital ships to deliver free, world-class healthcare services, capacity building and sustainable development to those with little access in the developing world. Founded in 1978 by Don and Deyon Stephens, Mercy Ships has worked in more than 55 developing countries, providing services valued at more than $1.53 billion, treating more than 2.71 million direct beneficiaries. Our ships are crewed by volunteers from over 50 nations, an average of over 1,000 volunteers each year. Professionals including surgeons, dentists, nurses, healthcare trainers, teachers, cooks, seamen, engineers and agriculturalists donate their time and skills. With 16 national offices and our African Bureau, Mercy Ships seeks to transform individuals and serve nations one at a time. For more information: www.mercyships.org

The AfroChampions Initiative is a public-private partnership designed to galvanize African resources and institutions to drive further Africa’s economic integration; as a consequence, the Initiative supports the emergence and success of African corporate champions, which have a critical role in integrating African markets and accelerating the transformation of the continent. http://afrochampions.com/about/who-we-are/ 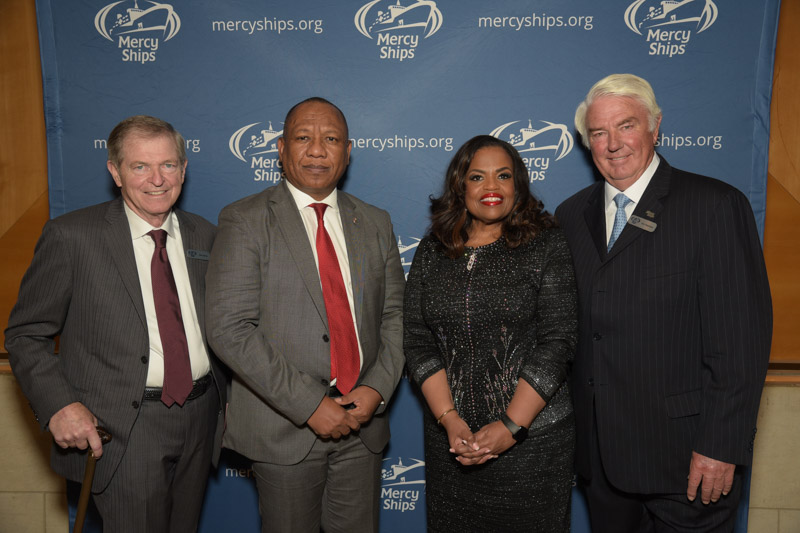 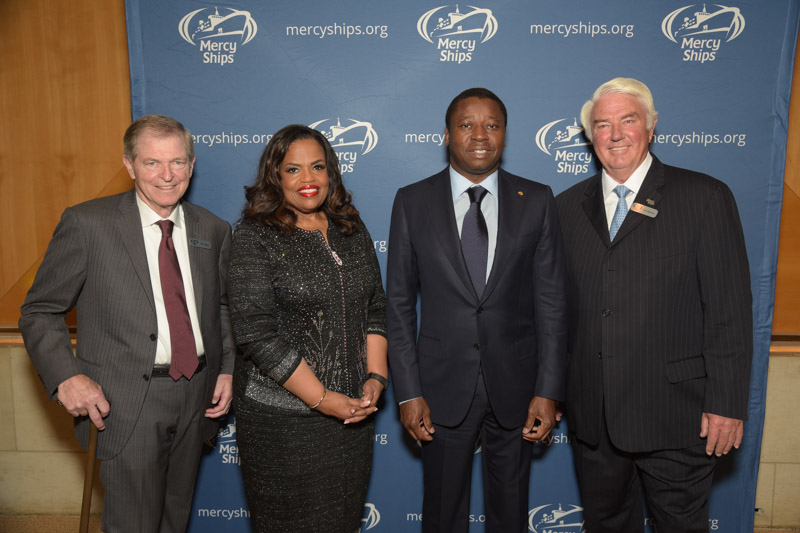 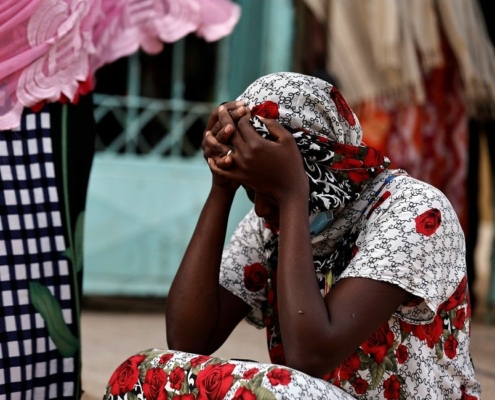 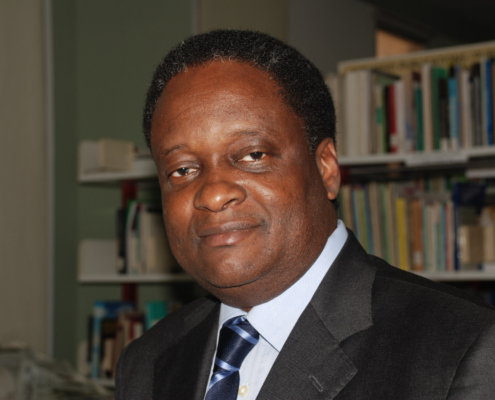 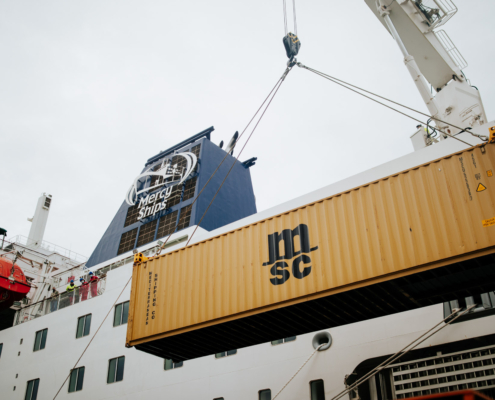